Four high school kids climbed into a pickup truck late one night after drinking at a party. Minutes later, the intoxicated driver took a turn too fast and crashed into a tree. Two of the kids were killed. 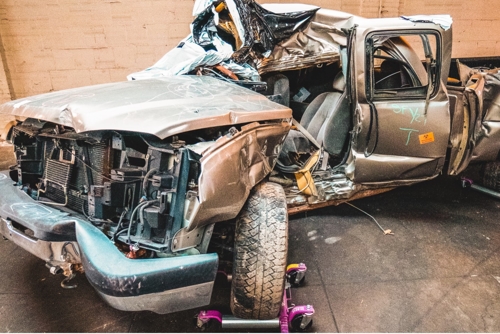 We filed a wrongful death lawsuit against several defendants, including the owners of the house where the party was held.

California law shields homeowners from liability for underage drinking at their house unless they “knowingly furnish” the alcohol. The owners in our case denied seeing any alcohol, much less providing it. Our job was to test the owners’ credibility. We did this in part by obtaining a photograph of the patio where the party was held and establishing that the owners had entered the patio during the party and could see the patio from their kitchen. 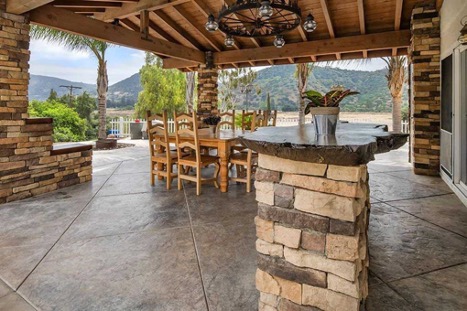 We then deposed the kids who were at the party and asked them to testify about the alcohol that was present. After much coaxing, prodding, and cajoling, they identified a white cooler of Coors Light beer, Tito’s vodka, boxed wine, and red cups. We created digital stickers (PNG images with transparent backgrounds) of each of these items in Adobe Photoshop. 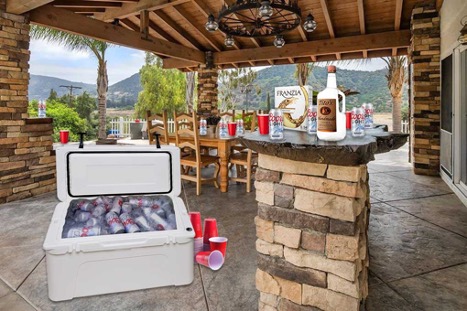 The kids testified that the re-created patio fairly and accurately reflected the scene that evening.

While none of the kids testified that the homeowners provided the alcohol (it was there when they arrived), the re-creation made it obvious that any adult who stepped foot on the patio that evening would have seen the alcohol and known the kids were drinking. In other words, it proved that the homeowners weren’t being honest about what they saw or what happened that night. Undermining the owners’ credibility with a strong graphic helped us defeat two MSJs and reach a fair settlement.

The use of digital scene re-creation is an effective storytelling technique in the right case. It’s also a surefire way to get your opponent’s attention during a deposition and have some fun doing it.

The McClellan Law Firm is known nationally for our work litigating catastrophic injury cases. If you have questions about a recent accident and whether you may have grounds to pursue legal action, contact our San Diego attorneys for a free consultation.